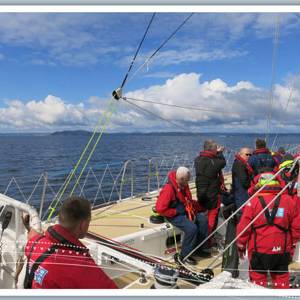 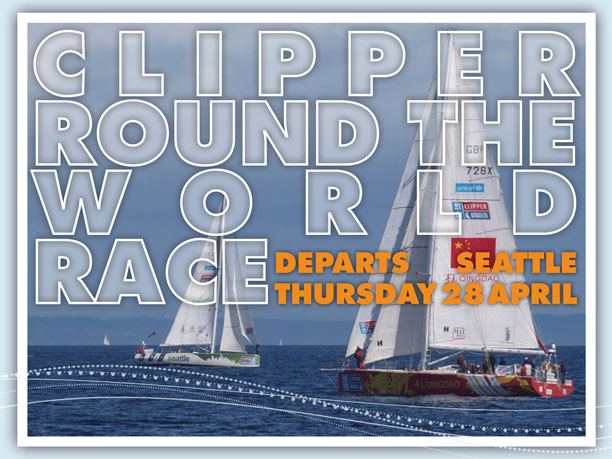 The 10th edition of the Clipper Round the World Race, with twelve 70’ one-design monohull sailboats competing, is departing for leg 7 from Seattle to New York on Thursday 28 April. Waterline Boats encourages all Seattle-area boaters to be afloat to cheer the fleet on Elliott Bay during the Parade of Sail from 1500 to 1700.

Here’s a link to information about the race, the boats and crews, and their visit to Seattle: https://clipperroundtheworld.com/race/port/west-coast-usa-2015-16

The boats called on Seattle for about a week after a non-stop Pacific crossing from Qingdao, China. The winning boat completed the crossing in 25 days. The next leg, to New York City via the Panama Canal will have the crews at sea for over 50 days.

Scott Helker of Waterline Boats / Boatshed Seattle enjoyed a visit and a brief sail aboard the boat PSP LOGISTICS and came away thoroughly impressed by the determination, sense of adventure and hardiness of the crew. This race is truly a skills and endurance test and is everything but a yachty round-the-world cruise. Accommodations are spartan, the work is hard, and the conditions can be exceptionally challenging. Skipper Max Stunell leads a cheerful and dedicated team who are to be thanked — their kindness and patience in hosting Scott and many other Seattle gawkers and dreamers after barely a moment’s rest following a difficult crossing of the Pacific was greatly appreciated.

Crew members join the race for single or for multiple legs as their time and money allow, and undergo intensive training prior to boarding their boats. Featured in these photos is Sue Ball, from the UK, crewing aboard PSP LOGISTICS for the entire circumnavigation.

GOOD LUCK and SAFE VOYAGE to the boats and their crews as they continue racing toward completion of their circumnavigation with a return to London in July. 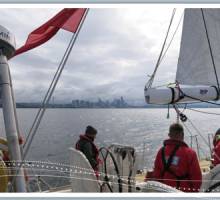 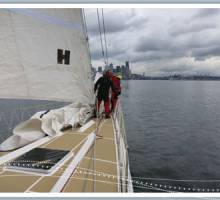 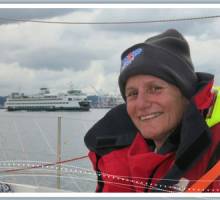 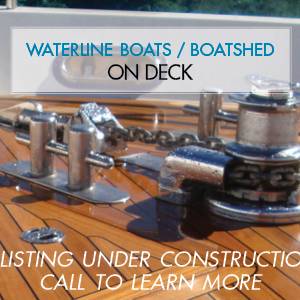